Nora to Oujo to Noraneko HD Version retains uncensored scenes on Switch version, but will update with an option for less lewd imagery 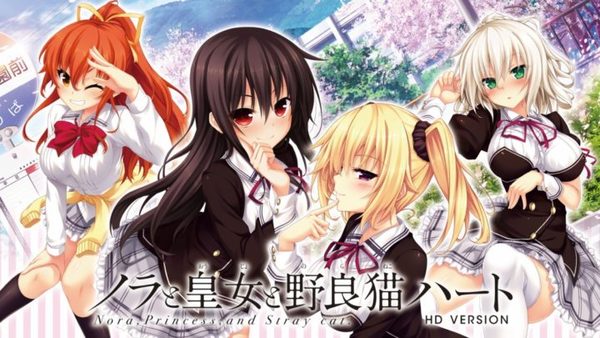 Nora to Oujo to Noraneko HD Version hit the Switch and PS4, and following in a recent trend, the PS4 version was censored while the Switch version wasn't. The developer behind the game has announced an update in the works that will make the game a bit less censored on PS4.

The PS4 version featured light rays over the risque content up until now, but with an update hitting soon, the scenes will remove the light rays, and will be redrawn to be less lewd than the uncensored versions. This same update will hit the Switch, and will be presented as an option users can toggle on/off. That means the Switch version will remain uncensored, but the option for some censorship will be present.

This is too funny man...how rich. lol Thanks!