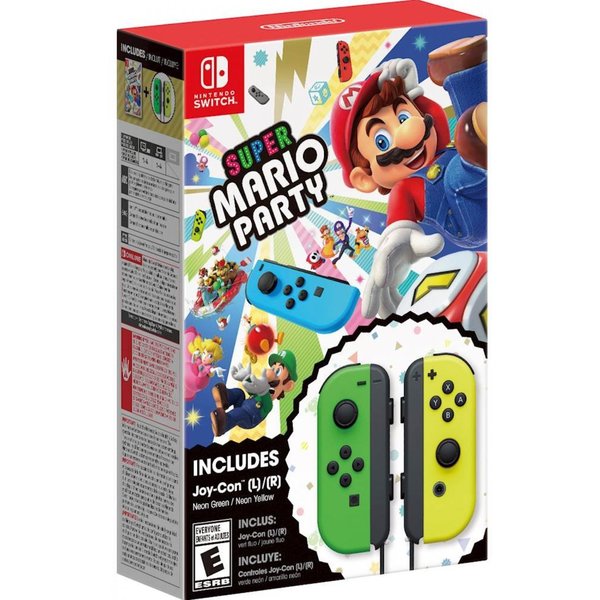 Not surprisingly, the Super Mario Party Joy-Con Bundle has been a big hit in Japan. The bundle released today in Japan, and it's already sold out at most retailers. We don't know how much stock was brought in, but the bundle appears to be too great of a deal for fans to pass up! There's also no word on restocking at this time.

I just wish Nintendo would give us addiotional content, especially now that it’s selling so well.

I don't think even Nintendo thought it would sell this well.

I'm just now noticing this is a set of green and yellow, not green and pink.