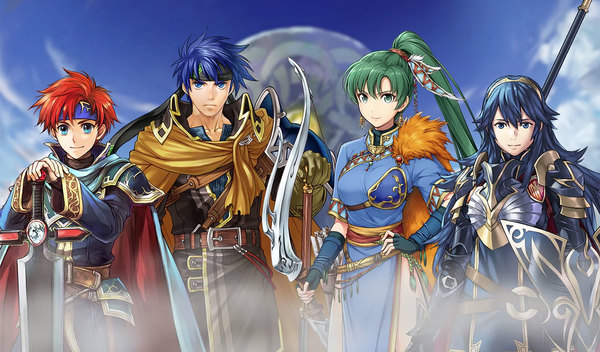 Sensor Tower already shared data on Dragalia Lost in November 2018, but today they have details on how well Fire Emblem Heroes did. Check out details from their report below.

- averaged $21 million per month in player spending since launch
- made an estimated $13.8 million worldwide in Nov. 2018
- nearly 60 percent of spending for the month came from Japan
- U.S. contributed 28 percent of the total
- it was the No. 62 ranked mobile game by revenue globally, coming in at No. 29 in Japan and No. 66 in the U.S.
- has grossed an estimated $465 million to date across the App Store and Google Play worldwide

If only that money saw investment into making the Fire Emblem Series all that it could be.

How do you know it isn't? I mean they're making a brand new entry in the series right now...