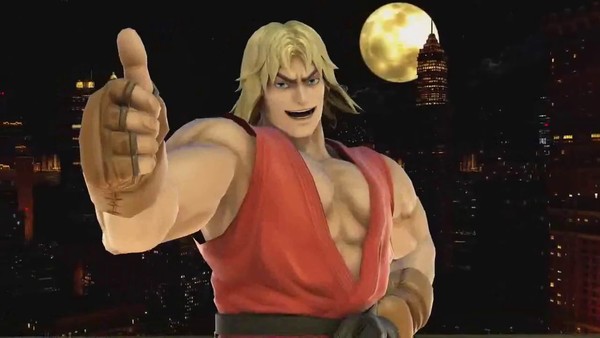 That's pretty impressive. I think even Splatoon 2 didn't sell that fast in Japan. I'm excited to find out how well it did in North America.

Just played a couple of hours so far, but they sure have done a great job. Smash Wii U was a bit... slow, but Ultimate hits the sweet spot. So far I'm hooked. Unlocking characters is a joy in itself.

I was expecting Smash Ultimate to do well but I was not prepared for it to do extremely well. Color me impressed.

Ok, there are still three 1/2 months left until the business year ends for the Nintendo Co. Ltd. K.K. - so: Will Smash be over 5 or even 8 Mio. by then?

My chips have been from the very beginning that Smash and Pokémon Let's Go will sell 10 million each by the end of the fiscal year. And Japan usually falls behind Europe and the US when it comes to Smash numbers.

That number is insane in the membrane.

I bet Nintendo is happy they "ported" this game to the Switch! Thank you, Sakurai.

Eh...just on par with SMO imo.

Still a great start though. Hopefully it sells those 20 million switches.

Did SMO sell that in 3 days? I don’t think so. That’s the story here.

But it sold more than this worldwide.

Not the point or the topic of this story.