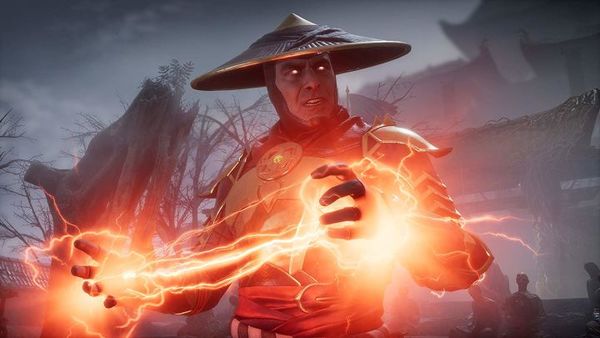 Ed Boon has been in the industry long enough to know how to handle supposed leaks, rumors, and trolls. He's been inundated with content and people like that for years, and the cycle continues with Mortal Kombat 11.

Rumors of a roster leak for the game recently surfaced, and people have taken to Twitter to not only ask Mr. Boon if the rumors were real, but to troll him by saying the roster got leaked. Ed has since fired back at the rumors with the following tweet.

😂Ha! Bring that tweet up after you see the real roster & lets see what you say then! 😂 https://t.co/xIB5Iy4wPy

I don't think this is a case of Mr. Boon doing damage control. I think he's shooting down the rumored roster altogether. There's bound to be a few on that list who make the final roster, but by and large, I'd expect many of the guesses to be wrong. Like Ed says, we'll have to compare when the roster is revealed!