Mojang shares a look back at Minecraft in 2018 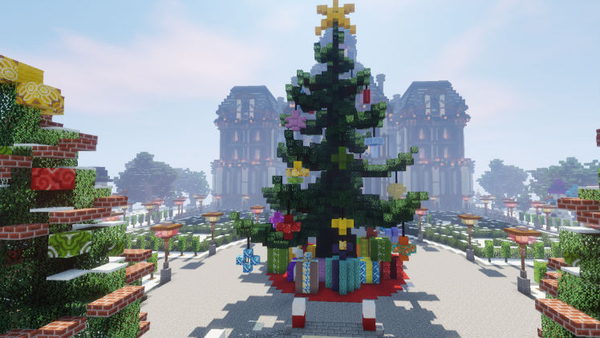 Mojang is ending 2018 by taking a look at everything that happened in the world of Minecraft for the last 12 months. Check out a portion of the post below.

As someone who spent the last 364 days eating pies, napping and occasionally writing a sentence or two for this website boy do I need a holiday! But first, how about we take a quick look back at 2018 in Minecraft?

It was easily one of our busiest years yet. We made a splash this summer when we released The Update Aquatic on Bedrock, Java, PS4, PS3, PS Vita, Wii U and Xbox 360. You helped us help the oceans! Then you helped us help WWF!

We teamed up with Cartoon Network on an Adventure Time Minecraft episode (such a wonderful eleven minutes of animation that it’s now scientifically the best reason to own a pair of human eyes). Cross-play came to Nintendo Switch. And we even found some time to talk to some dolphins.