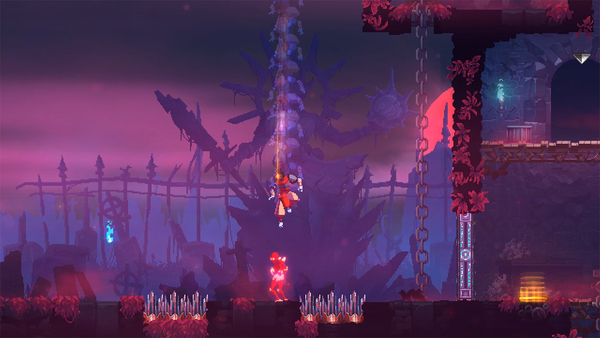 Dead Cells has been a major hit for Motion Twin, so it's only natural to think that a sequel would be on the way. Unfortunately, that doesn't seem to be the case. In an interview with Game Informer, Motion Twin shares why they're more keen to move onto a new project.

In terms of a sequel, we know for sure it’s not a good idea to dwell on your success. If you create a big hit, it’s best to use this energy to make something different. I don’t think we’ll make a Dead Cells 2. We’re more open to creating more content and opening the game up more to the community. If we did make a Dead Cells 2, it’s because we really need the money (laughs). We don’t want to stick to the same thing though, so I think if we did come back it would be something quite different, not a platformer or roguelike along these lines.

I’m really looking forward to their next game, even though I ultimately consider Dead Cells a disappointment. They certainly have great ideas and technical prowess and I hope they use them to make something more coherent next time.

Dead Cells left me feeling like it wasn’t completely thought out in all aspects. The use of the metroidvania elements in advertisement was misguided since they were so insignificant in the end. You got the abilities pretty quickly and they left me feeling like there should be more. Unlocking better quality percentages for the gear was a chore.

I never finished the game since you always had to start from the beginning if you got to a late boss and died. There’s no chance to practise against a boss if takes forever to get to one and you often die quickly. I had fun at first, but I got tired after playing for 80 hours and never getting past the clock room boss.

Maybe stay away from the roguelike curse for your next game. Talented developer, but please go with a traditional progression approach with the next title.