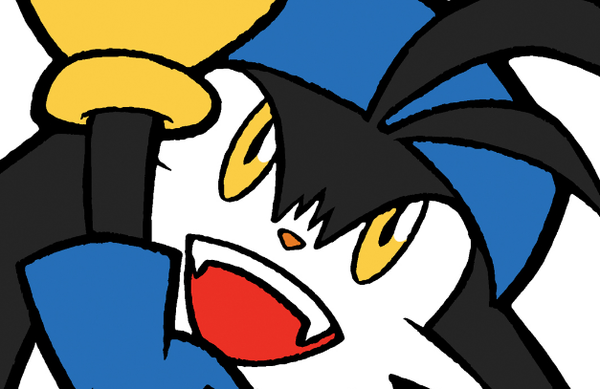 If there's one series I would love to see come back it's Klonoa. Rest assured your voices are heard.

Klonoa fans have had it rough. The games may have received a lot of critical praise, but it doesn't seem like that's translated into much commercial success. It's been 10 years since the last game, and many fans had their hopes pinned on the upcoming anime movie. Unfortunately, as most of you know, this movie has since been cancelled.

While the cancellation is indeed sad, the news was followed by an outpouring of love from fans for the Klonoa series. Thankfully that outpouring has not gone unnoticed. Rashed Nambro, Community, Social Media & Event Management at Bandai Namco, made a point to say that the company hears all the requests from fans. He went on to say that this doesn't necessarily mean that a new installment is in the works, but it's still good to know our voices are heard.

Thanks to OperationGamer17 for the heads up!
[Link]