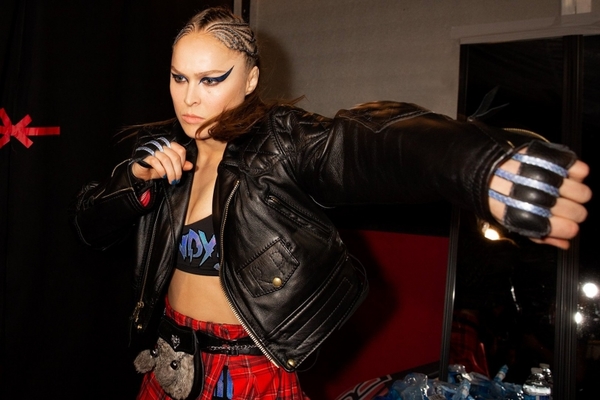 With Mortal Kombat 11's big gameplay reveal coming next week, the rumors are flying fast and furious. We have two juicy rumors to cover, and both are quite interesting. Remember, none of this information is confirmed as of right now.

Damn, that's quite the prolific cast.

Damn I'm curious about this game. Will it shake things up a bit from 9-X? How will it run on Switch?

Spoiler
Will Mileena be there?

I think the game is gonna be on Unreal Engine 4 (Netherrealm confirmed they're using a "new engine" for MK11, which could simply mean they're finally moving away from UE3 which they used in MK9, X, and both Injustice games, and simply upgrading to the latest version of Unreal), so I'm a bit curious myself. On one hand they could opt to go for high visual fidelity but as a result this means the Switch port is locked at 30 instead of running at 60 like I predict is the target FPS for the other versions, but alternatively they could aim for 60 FPS being a priority so it'll probably take some visual hits like maybe only running at a max resolution of 720p in docked mode. Or they could include a "performance" or "cinematic" option like some games do where "performance" locks the game at 720p but keeps the framerate at 60, while "cinematic" ups resolution to 1080p but drops framerate to 30.

I see your points there and they all seem logical. I'm surprised at all that it's actually hitting the Switch (I really have to stop with that pun, but I can't) And what about all the features? Wonder if the Switch version will get all the online modes as the others. The offline modes should be the same though.

I love it when branding is more important than talent or suitability.

Considering they posted the box art a month ago and got it right...I'd say this is as good as confirmed