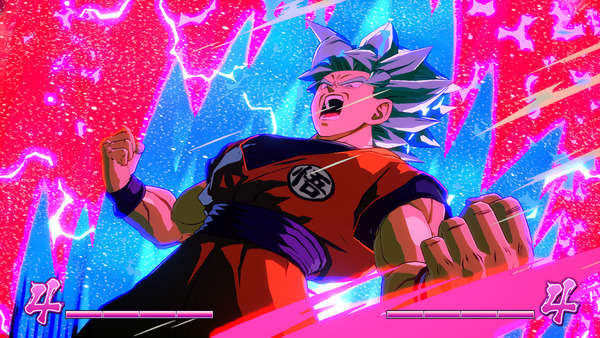 It's starting to look like Dragon Ball FighterZ might be getting another round of DLC fighters. It's definitely something fans want, as they've been bombarding Bandai Namco with requests on their YouTube channel. The thing is, Bandai Namco has been responding to these comments.

Whoever is running that YouTube channel has been giving thumbs up to comments requesting more characters on the roster. On top of that, Bandai Namco's European account has said the following.

"Save the date (26/27 January) for the Dragon Ball FighterZ World Tour Finals stream on Twitch."

We'll have to keep tabs on this stream, as it certainly seems like something special might be shown after the tournament.

Rawmeat, time to update the story, Bandai Namco US has announced a DB Game showcase for the 14th

Edit: Saw he posted the story after looking at recent news.

I hope we get a complete physical edition later on... half a game like this being digital makes me uneasy.

Dataminers discover 21 new moves heading to Pokemon Sword and Shield
May 24, 22:12 by giancarlo thomaz senoni
Borderlands: Legendary Collection physical release requires a download of at least 42 GB, Bioshock: The Collection requires 31 GB, XCOM 2 Collection requires 24 GB
May 24, 22:02 by ridleysaria May 24, 21:39 by drew ciccotelli
Team Ketchup takes home the win in Splatoon 2's latest Splatfest
May 24, 21:43 by clark2k
Nintendo's former president once said game devs/pubs should copy each other's ideas
May 24, 21:41 by hawk
Animal Crossing: New Horizons' strategy guide makes it sound like Gyroids are coming back
May 24, 21:38 by hawk