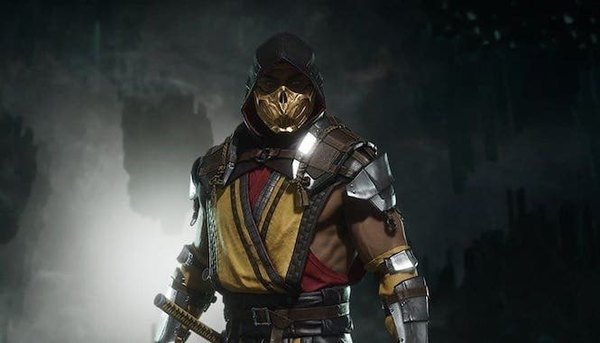 Mortal Kombat 11 was originally announced for release on April 23rd, 2019, and that included the Switch version. Now some retailers have changed their release date for the Switch version alone, which has fans worried that a delay could be in the cards.

All the date changes come from the EU side of things, with Amazon UK/France and Warner Bros. UK's online shop switching the date to May 10th, 2019. No official word from Warner Bros. on the matter just yet, but it looks like at the very least, Mortal Kombat 11 might not hit Switch in Europe until May 10th, 2019.