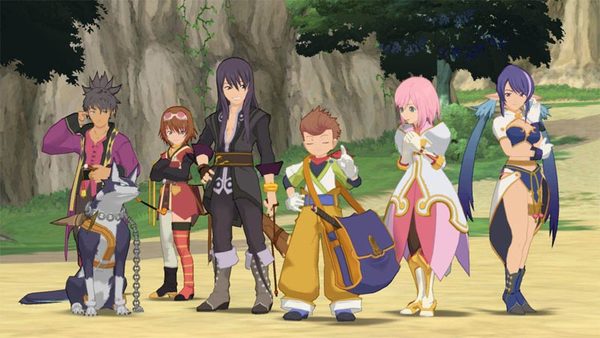 Tales of Vesperia: Definitive Edition proved to be quite popular in Japan, and reports of the Switch version selling out within the first week of launch soon hit the internet. For those holding out for a stock replenishment in Japan, you might want to rethink your stance. According to the head of a small retailer in Japan, a restock on the game is going to take awhile. No word on specifics of when to expect the game to return to shelves, but it seems like going with the eShop option might be the better idea.

You've got to think it's an issue with using a 16GB cartridge. There's also a queue I believe for getting games printed. You can't just have a game shipped easily on Switch, another benefit of using this expensive proprietary medium.

Or it could be that Bandai Namco and retailers in Japan were conservative about the sale of Switch version compared the the PS4 version of the game.

PS4 and Switch versions are both at 80-100% sold on Famitsu. Doubt it's just a Switch thing.

But it's easier, quicker and far cheaper to get another production print on PS4 than on Switch.