As promised, Inti Creates aired a special Dragon Marked for Death live-stream in Japan, and it was chock-full of new details on the game. Check out a summary of the live-stream below.

- Japanese voices are set to be added in a post-release patch
- this patch will also improve some gameplay aspect
- new stages shown in the live-stream include an underground tomb, and a swampy forest
- the Limited Edition version comes in a box that features an original drawing by Tohru Nakayama
- it also includes a 60-page artbook featuring character designs and more, as well as the full original soundtrack 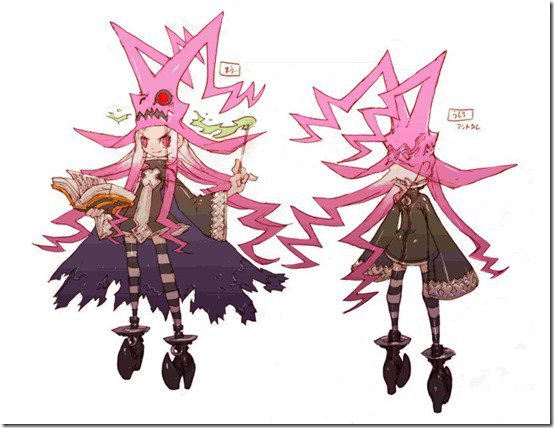 Wrapping things up, we have the final character profile for Dragon Marked for Death. Check out the synopsis for the Witch below.

A young girl from the Dragonblood Clan, who is the adopted daughter of “The Last Remaining Witch” living in a hidden village. Her Scar is found on her head. After the destruction of the Magic Kingdom, magic is now only usable by certain royal members. After her adoptive mother lost her life, the young girl went back to her original home, only to have it destroyed by the holy knights.