SEGA's Jun Senoue explains why he worked on a Mega Man 4 medley for Smash Bros. Ultimate 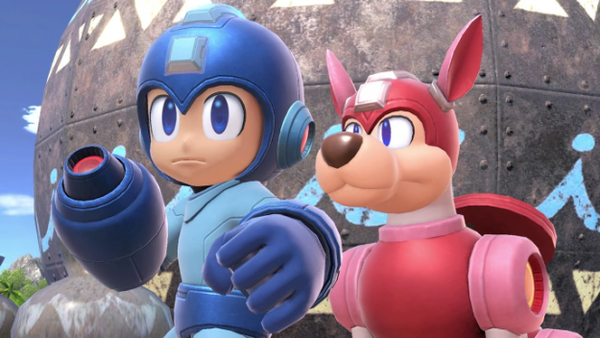 Did you know that Sonic Team sound director Jun Senoue worked on the Mega Man 4 medley in Smash Bros. Ultimate? Wondering why Senoue chose Mega Man 4 out of all the different game options to compose for? Check out his explanation for the decision below. 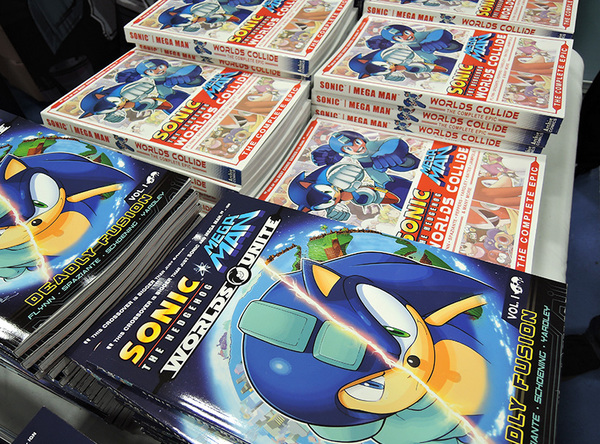 This is a picture of a Capcom Mega Man/Sega Sonic crossover comic book sold in America. The moment I first saw this, I immediately thought: ‘why don’t I try doing a Mega Man track in the style of the Sonic series?’ That’s when I started to work out how it would all go together. For the sake of a Nintendo release, a sound designer for SEGA is remixing a song from a Capcom game.

When you write it down like that it does seem kind of ridiculous, but I thought this might be a really rare chance I should make the most of. From all the many songs in the Mega Man series, I decided to use music from Mega Man 4. Around the time I first played that title I was a university student still obsessed with the original Sonic the Hedgehog game, so it has a real emotional attachment for me.

It turned out really well, it's my favourite Mega Man song in the game.