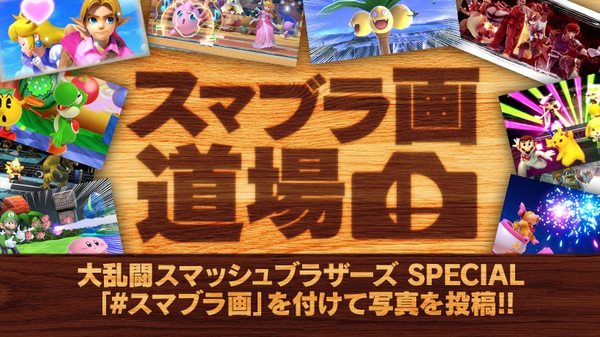 Nintendo wants to make sure they keep the momentum going for Smash Bros. Ultimate. One of the ways they're going to do that is with a Smash Picture Dojo campaign in Japan.

After the campaign comes to a close, none other than Masahiro Sakurai will offer up comments on all the screenshots that got retweeted. These comments and screens will be shared via a feature on Nintendo's official website.

The Smash Picture Dojo campaign kicks off with a “festival” theme. Players have to submit their pics using the “#スマブラ画” (Smash Picture) and “#お祭り” (Festival) tags. Those entertain have until February 7th, 2019 to do so.

Wonder if this will again result in a plea from Sakurai to stop sending him up-skirt photos from female characters.