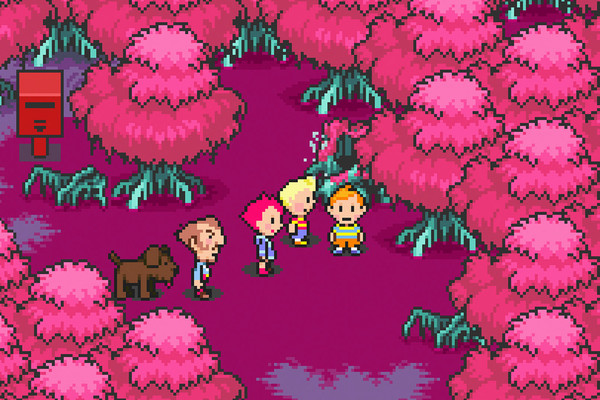 Believe it or not, it sounds like Shigesato Itoi, the creator of Mother/Earthbound, has never played through the finished version of Mother 3. He's certainly had is part in developing every single aspect of the game, but apparently he's never sat down to play through the final retail version. He's planning to change that, as Itoi recently took to Twitter to announce he'll be playing through as a player for the first time. I hope he chronicles his adventures!

Maybe if he finish the game, that gives hime inpiration for either a remake or a sequel....maybe

Wow! I wish I could play through Mother 3!

I'm legally obligated to play through Mother 3 if it ever gets released here.

Flood his Twitter with localization requests. This is ridiculous how they continue to troll us with this game.

Except that he can't do anything about it. Nintendo owns the game so only they can decide to localise it.