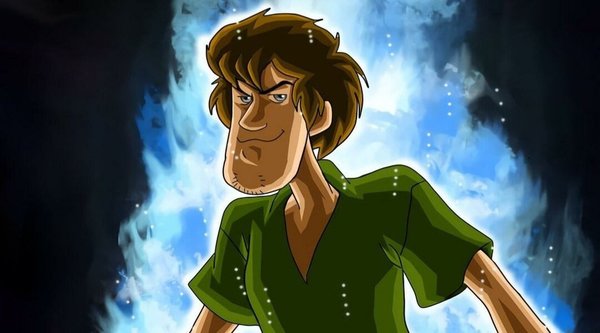 Unless you've been living under a rock the last few weeks, you should be well aware of the Shaggy meme. Through a seemingly random series of occurrences, Shaggy from Scooby-Doo has become the latest meme. The meme involves talking about how powerful Shaggy is, and how no enemy can take him down. The discussion even made its way towards Mortal Kombat 11, as fans have been clamoring for the character to be added to the game.

NetherRealm’s community manager Tyler Lansdown is well aware of how many people want Shaggy in the game, but he had the hard news of letting everyone know it's not happening. In no uncertain tearms, Mr. Lansdown said the following.

The meme won't die because he said it's dead. It will die when Shaggy decides it must die.

Yeah see, this here is the thing... any character who appears in Mortal Kombat will be subject to the gruesome fatalities... including licensed characters... and I feel there is a lot of people who just don't want to see that happen to their characters...

How about whenever he gets his head cut off they just "unmask" him. It was old man Jenkins the whole time!

Doesn't seem very dead to me. Like, at all.

MK characters die at the end of every match, Shaggy can be dead if he wants

It's okay. In the next game Raiden will just travel back through time to a point where the meme is still alive.

forget shaggy what about Fred

I was just about to write that.

What's next? Adding Garfield to Mario Kart? Or Squidward to Splatoon? Or Shrek to the WWE games?

Wouldn't be that much of a leap from the Squidgirl stuff they added a couple years ago imo.

Last few weeks?
The Ultra Instinct Shaggy meme started a year and half ago.

Only a couple of people knew about it back then, so it didn't fit the consensus definition of "meme" until recently.

Only a couple people? I think even by last January, quite a lot of people knew about it.

I actually not even familiar with this meme. Where did it even come from?

Mark me down as a rock dweller

This one completely passed me.

Yeah why put in an unbeatable character? Doesnt make sense