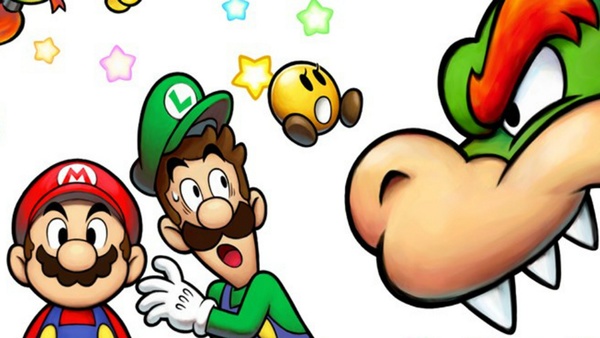 Not that long ago, we talked about a game-ending glitch in Mario & Luigi: Bowser’s Inside Story + Bowser Jr’s Journey. Nintendo has now released Version 1.1 for the game, and it takes care of that issue.

The update will fix a gameplay issue.

Depending on the event, sometimes the player got stuck on a certain map when controlling Luigi solo and trying to save the game progress by using the Save Block. The issue has been fixed.
By downloading the update data, this issue will no longer occur.
Also, if the issue has already occurred, it will be fixed so that the player can continue playing.