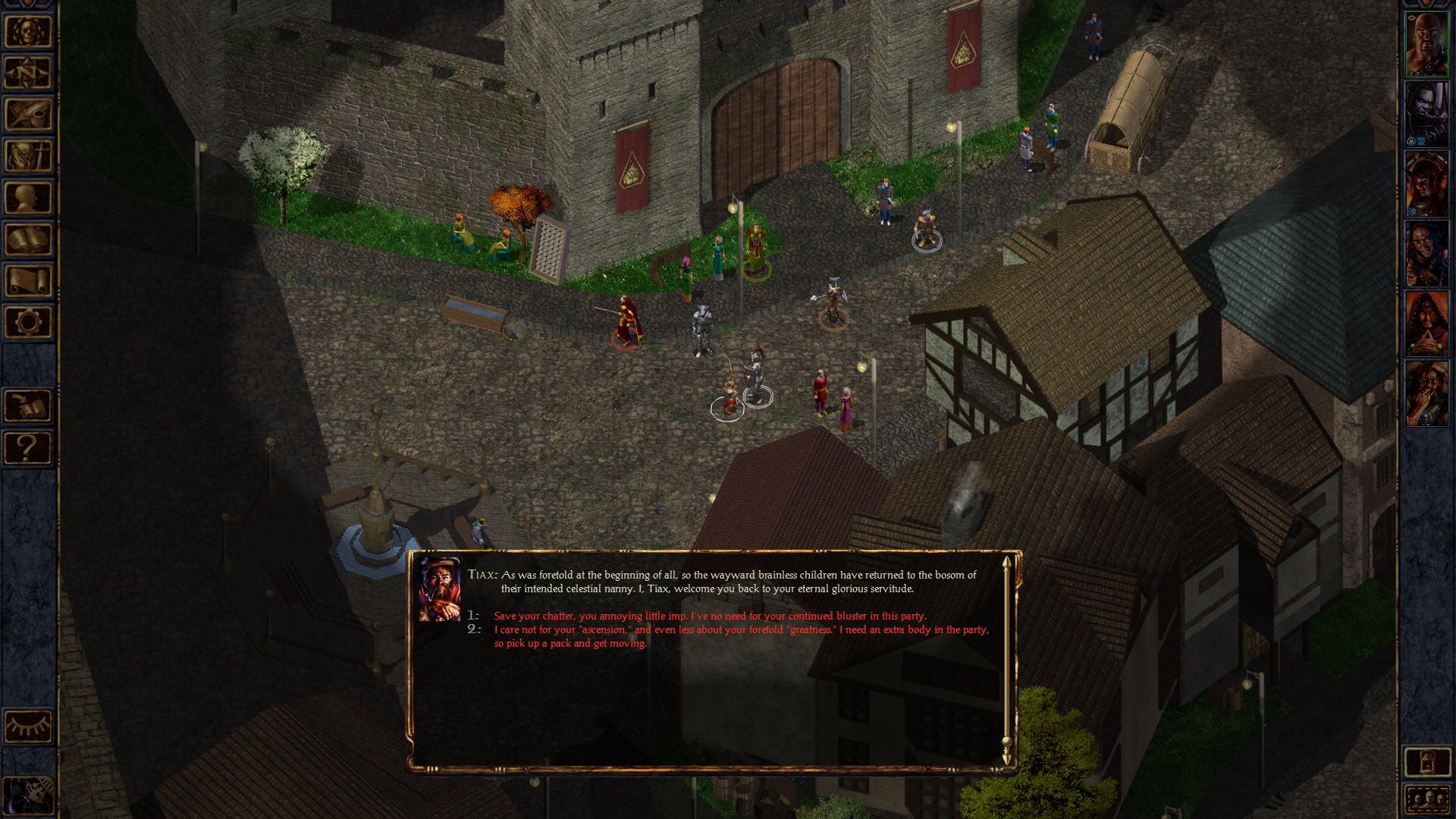 Beamdog is known for bringing enhanced versions of Dungeons & Dragons videogames to fans both new and old on the PC platform, including the critically acclaimed Baldur’s Gate, Neverwinter Nights and Planescape: Torment. Six of Beamdog’s fan-favorite games will be released on console platforms for the first time ever via Skybound all as Enhanced Editions sold at retail stores and online (www.Skybound.com). These upcoming releases will allow RPG fans the opportunity to experience epic Dungeons & Dragons adventures in a whole new way.

A selection of Beamdog’s games will be on display in the Skybound Games booth at PAX East in Boston from March 28th to March 31st, all coinciding with the first anniversary of Skybound Games as the video game publishing arm of Skybound Entertainment.

“These games are iconic, including Baldur’s Gate, which has really set the standard for Dungeons & Dragons computer roleplaying games,” said Skybound Games CEO Ian Howe. “We’re excited to bring Beamdog’s incredible slate to new platforms for both the dedicated fan and those who will soon discover these adventures for the first time. As longtime fans of Baldur’s Gate and Dungeons & Dragons it’s fantastic to partner with Beamdog as the newest member of the Skybound family.”

“We are ecstatic to partner with Skybound Games to bring these great classics to new platforms,” said Trent Oster, Beamdog CEO. “Skybound’s accomplishments are amazing and they have a demonstrated love and respect for creators. We’re thrilled to find ourselves working with such a talented group.”

This is badass! I have an excuse to plays these PC experinces on the go!