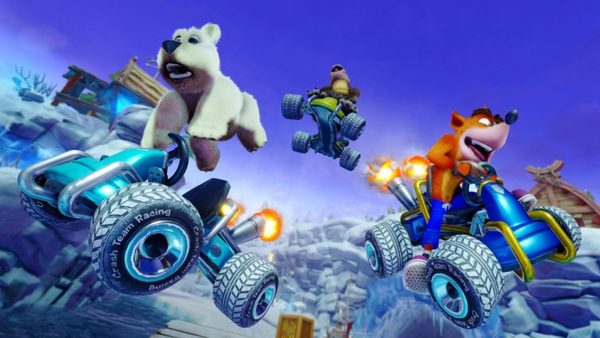 Crash Team Racing came out all the way back in 1999. Twenty years later, we're getting a remake in Crash Team Racing: Nitro-Fueled. Where on earth do you even begin with remaking a title that old? Beenox Production Director Stéphane Gravel explains in an interview with the official Playstation blog.

It begins by replaying the original game a lot. We played a lot of Crash Team Racing. Taking notes, finding opportunities where we can improve on that game, where possible. Mostly – towards the fact that it’s been 20 years – things have evolved a lot. What can we do to modernize that game up to today’s standards. Of course, visual fidelity was the most obvious choice, but there was also the online racing. 20 years ago, online racing wasn’t part of the standards, but now when you buy a game you pretty much expect to be able to race against your friends online.