Just Shapes & Beats dev shares his inspiration for the game 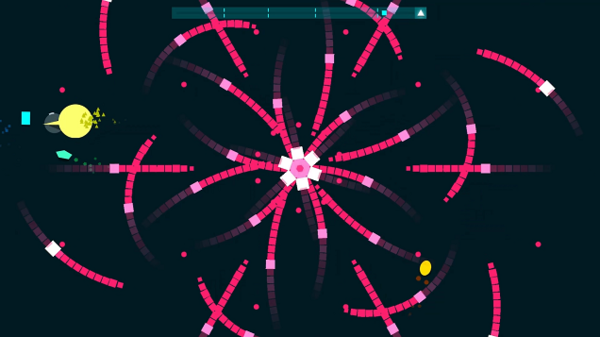 Simon Lachance is the dev behind Just Shapes & Beats, one of the more unique rhythm games on Switch. Wondering what inspired Lachance to create the game? Check out a snippet of his most recent dev blog below.

Just Shapes & Beats was inspired by the music itself. Six years ago, I went to a concert at GDC, bought a CD from one of the artists playing (Parallel Processing by Danimal Cannon), and forgot about it. Months later I found it and put it in my car, then instantly started seeing gameplay. A few months later, I went to a local game jam in Quebec City and decided to do that music game I had a fever dream about in the car, but being a coder I couldn't draw for shit, so I made it about shapes.