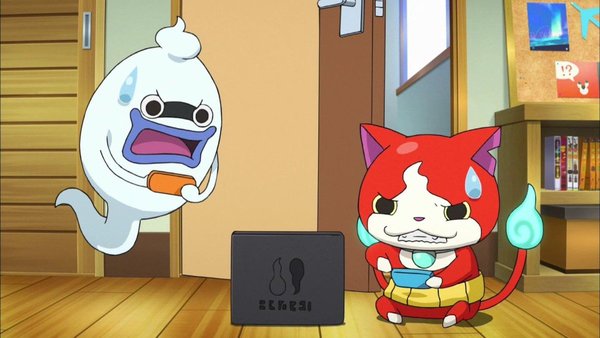 - will debut on Friday, April 5th at 6.25PM
- Nate returns as protagonist of the anime series
- he’s using a new type of watch called Yo-kai Watch Elder
- this reboot is going back to the series’ roots with a focus on Yo-kai-related gags
- Yo-kai will have their “regular” designs, and not those from Shadowside

As you might be able to guess, it's no coincidence that this anime is going to launch in Spring, as that's when Level-5 is hoping to get Yo-Kai Watch 4 out as well. This info comes from CoroCoro magazine, as they'll be running a special campaign for a handful of people to win a copy of the game. The issue with that campaign will launch on March 15th, 2019. Barring any further delays for Yo-Kai Watch 4, the game should indeed hit Japan sometime in Spring 2019.

Release the Anime completely on Netflix! Rosa better get her Yo-kai Watch too!

Aw, I liked the sound of Shadowside. It sounded like a cooler, darker show that I would have actually really liked whenever it gets dubbed. Was hoping they continue that