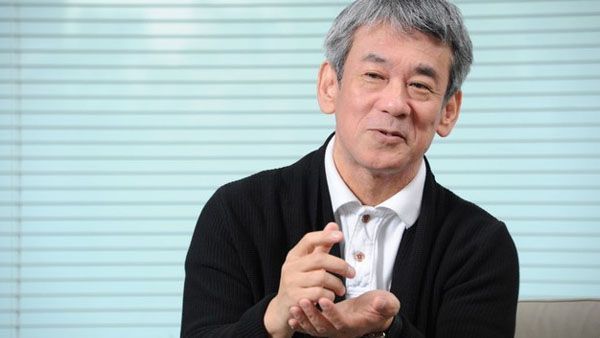 You know how it goes by now. When a Nintendo Direct is announced, Japanese developers who have content in the presentation usually retweet the announcement. Today's Nintendo Direct announcement was retweeted by Shinji Hashimoto, a producer at Square-Enix. Hashimoto has ties to Final Fantasy, Kingdom Hearts, and a handful of other Square-Enix properties. It's not a stretch by any means to imagine that Square-Enix will have some kind of content to showcase during tomorrow's Direct.