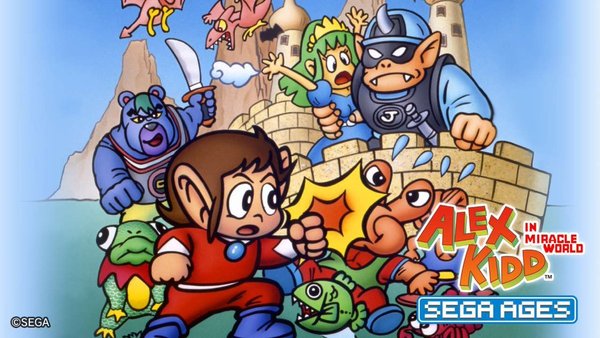 Your next SEGA AGES title for Switch has been revealed. SEGA has confirmed that SEGA AGES Alex Kidd in Miracle World is going to be the next title in their series. We know that the game will cost 1,000 Yen, and is going to include a special rewind feature. 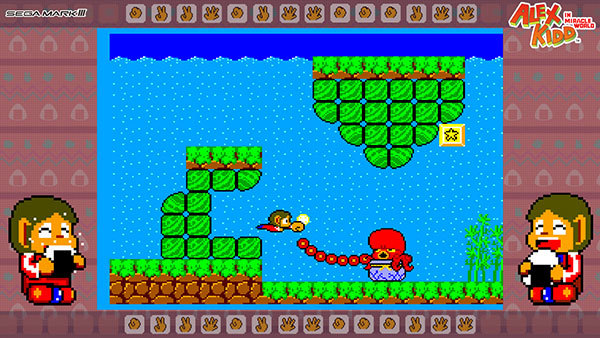 More details on SEGA AGES Alex Kidd in Miracle World will come at a later date, but for now, you can check out more screens here.