Catherine Full Body website's source code includes a Nintendo mention, but is this evidence of a Switch release, or a mistake? 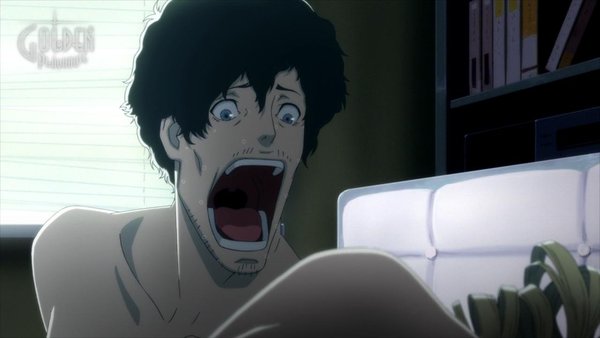 Someone over on Reddit went snooping around the North American website for Catherine Full Body, and they found something interesting. A bit of the source code makes mention of Nintendo. The thing is, the mention might be nothing more than a mistake, rather than a hint of Switch release.

According to some fans, this issue could be due to someone copying/pasting the footer logo code from another site, as the code links to a PS4 logo image, and uses the PS4 alt tag within the "Nintendo" class. This would mean the person who worked on the site simply left the wrong class in place.