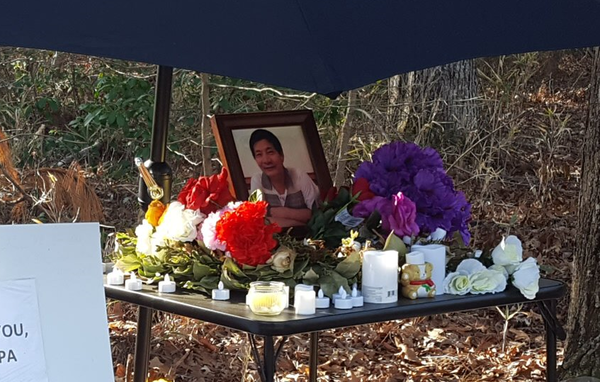 Back on Jan. 26, 2017, 60-year-old Jiansheng Chen was playing Pokemon GO while hanging out at the community clubhouse in River Walk neighborhood. This was a spot near a Pokemon GO gym, which is why Chen had dropped by to play. Chen visited the location after work, which put him there at about 11 p.m.. This is when 21-year-old Johnathan Cromwell, a security guard, confronted Chen about trespassing after hours. As Chen put his car in reverse, Cromwell fired off 10 shots, which ended up killing Chen.

Fast-forward to this week, where the criminal trial for the incident wrapped up in Virginia Beach. Jurors decided that Cromwell was guilty of second-degree murder and using a firearm, which has gotten him 30 years in prison. When on the witness stand, Cromwell cried and expressed remorse over Chen’s death.

Chen originally took up playing Pokémon GO in order to better bond with his nephew, Steven Chen. Soon after that, Chen himself became quite enamored with the game, and would play in his spare time.

It does seem one needs to be extra careful playing this game. I know some places are more secure, have better urbanization, etc. But it does feel one does get so into the game they forget some places are really dangerous around the environment one lives.