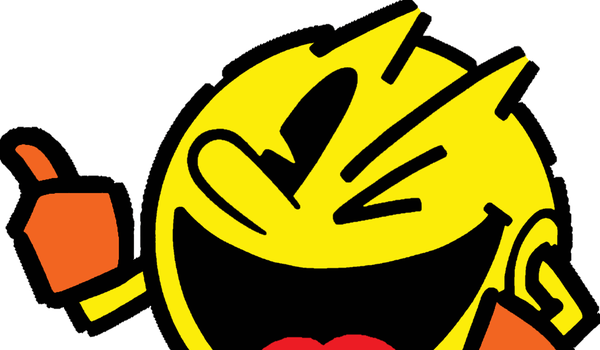 Pac-Man Creator Toru Iwatani had no idea the game would be a hit overseas. A warm welcome was expected in Japan, but seeing the game reach even greater heights in America was a surprise. Check out Mr. Iwatani's own words on the situation below.

“Firstly, having the game be a decent hit in Japan was exactly as planned. When we did location testing, we’d see women playing with smiles on their faces, and we’d realize we’d hit our target audience. Originally, the game was made with Japanese women and couples in mind. On the other hand, I didn’t imagine the game would do so well in America. It wasn’t that thrilling or exciting, and had a soft, comical look to it. I thought it wouldn’t leave an impact in America, and having it do that well was completely unexpected.”

What was the reason for Pac-Man's success in the states? Iwatani offers up one explanation.

“...one thing I can say is, it became a lot of people’s ‘First Video Game’. For a lot of people, when they think of the first game they played, in Japan it would be Space Invaders. Even among those who didn’t game, there was a recognition that ‘Video games = Space Invaders’. I’d say that beginning with the US, as well as other countries afterwards, Pac-Man played that role.”

He mentioned this in his Pac-Man World 3 interview.