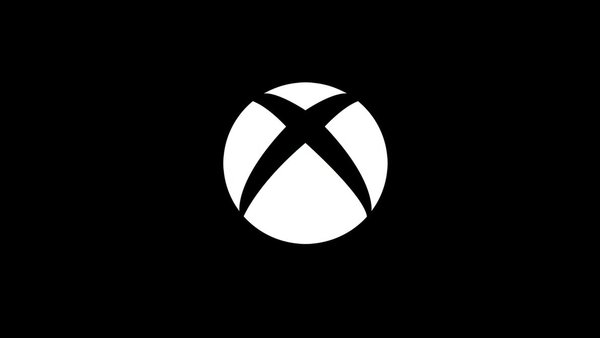 There have been rumors flying around for weeks now about Microsoft teaming up wtih Nintendo for something big. Talk of widespread Xbox Live support on Switch and Game Pass swirled about, but with today's announcement of Xbox Live for iOS/Android games, some wind has been taken out of the rumor sails. That said, Kareem Choudhry, Microsoft’s gaming cloud chief, did offer up the following statement.

“Our goal is to really unite the 2 billion gamers of the world and we’re big fans of our Xbox Live community, but we don’t have any specific announcements as it relates to Switch today. If you’ve watched us for the past few years, we’ve taken a very inclusive approach. Phil [Spencer] has been very proactive on issues like crossplay, cross-progression, and uniting gamer networks, and we’re willing to partner with the industry as much as we possibly can.”

Oh well. Better then than us anyway.

So we can all calm down a bit then? I think Microsoft allowing games to support the service in the first place is a big deal, so would Ori be, but the two are still competitors, that isn't going to change if MS is still making hardware. The fact that they are buddies to even some degree is a good direction.

Nintendo would want to announce this in a direct if they were going to.

It would really be strange if it were on switch. I mean why would it be even considered?

There could be any number of reasons why it would be considered... just because none of us can identify them doesn't mean they don't exist.

For all we know, Microsoft is planning to abandon the X-Box series... after all, they've never been that huge a success, they're becoming increasingly redundant with everything on the X-Bone also available on PC, and Microsoft's own support for the X-Bone seems to be drying up...