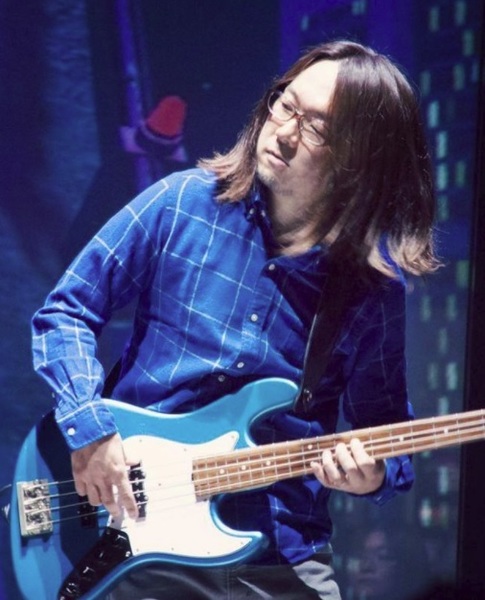 SEGA's Tomoya Ohtani has been the sound director for the Sonic the Hedgehog franchise since the mid-2000s. That means he's worked on quite a few Sonic soundtracks! In an interview with SonicRetro, Mr. Ohtani talks about the various soundtracks he has contributed to over the years. Check out a snippet about his work on Sonic Forces below.

A large part of the reason that the songs feature a lot of synthesizers is from the story where the plot revolves around the power of the Phantom Ruby. Another reason would be the characteristics of the Avatar character. His / Her customizable feature in the game led me to an image of “Composed with various parts = Not sounds performed by instruments, but more dance music like approach” Further, there was the appearance of Classic Sonic in game. As the recent Classic Sonic appearance in Sonic Mania was accompanied by a refined synth sound, I limited the music in Forces to use only FM used in the Genesis (Mega Drive), and teamed up with a composer well versed in this area, Hataya Naofumi, whom knows very well about the past. The (Modern) Sonic stages are recorded with a live band, but partially integrate synth melodies and sequences. I felt this sound fit the story more, with a sense of urgency in the trance type synth sound, rather than with a guitar playing the melody. I composed “Sunset Heights” first as a template of sorts. The main theme “Fist Bump” and Infinite's theme “Infinite” are played by a live band, but have synth sounds integrated as accents. I felt that this would present more of a modern rock sound.