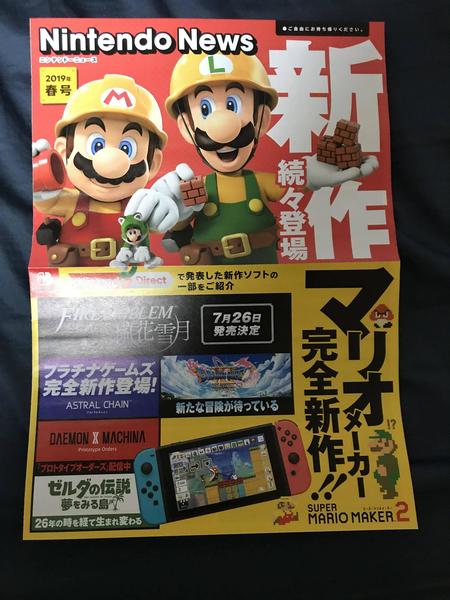 This flyer for Super Mario Maker 2 might not look like anything special at first glance, but there's one particular portion of the image that's intriguing. Down on the bottom-right corner, we get a look at a Super Luigi 8-bit sprite. That sprite actually comes from Super Mario Bros. Deluxe, where Nintendo updated the Luigi's look from Super Mario Bros.. 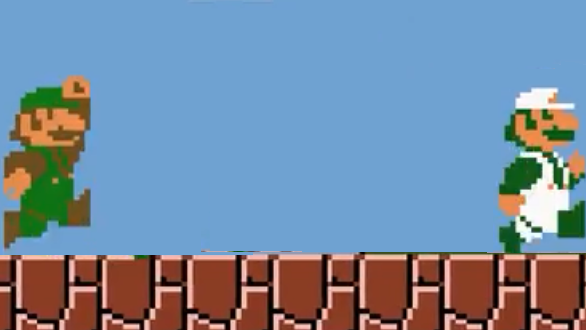 Well it would be weird to include images of Luigi in cat power-up costumes in the promotional art if they weren't planning on him it in some way... makes me wonder if they'll be adding other playable characters, since Toadette is in there too, also in a cat costume, something totally new to the Mario series if I recall.

At this point, I think it's safe to assume the game will support coop, which is awesome!

There's some really cool puzzles and things you could make with co-op. I hope they have some more competitive options too.

If not a co-op mode, at least it's evident we're getting more playable characters this time or a Luigi Maker mode with his physics.