An absolutely massive wave of news on Kill la Kill the Game: IF has come out. We now know the game is going to launch in both North America and Europe on July 26th, 2019. This is just one day after the Japanese release, which we mentioned last week.

On top of that, we have all sorts of details on the game itself. Check out the details below for the main visual, first-print bonus item, Limited Edition contents, Japanese preorder bonuses, and free DLC characters. 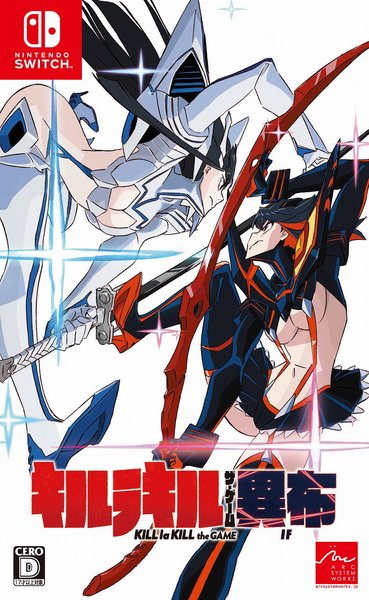 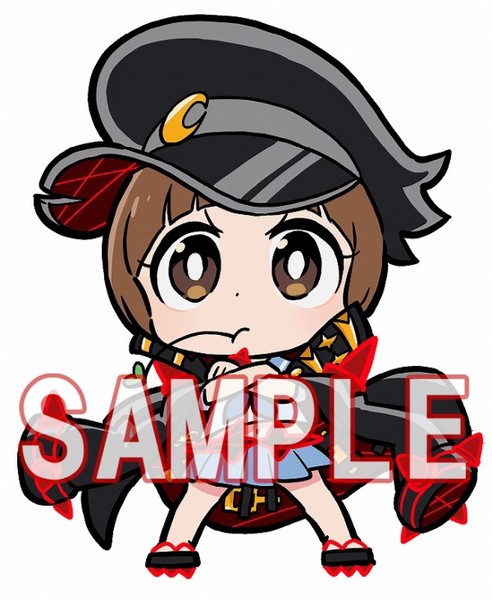 An acrylic key chain of popular anime character Mako Mankanshoku in her Two-Star Goku Uniform. The key chain was designed by Mago, who has worked with Kill la Kill goods in the past.

In addition to the exclusive box illustrated by anime character designer Sushio, the “Limited Box” edition of Kill la Kill: IF includes the following three items:

Original Art Book – A book filled with production materials including illustrations and background visuals, 3D model materials supervised and edited by Sushio of the original anime staff, and more.

Pre-orders in Japan will include specific bonus goodies depending on the location pre-ordered.

Two characters will be released as free downloadable content this summer. 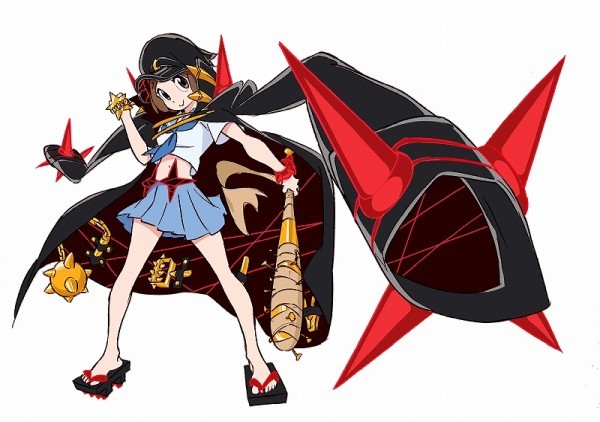 Mako is a second year student at Honnouji Academy. She is an uber air-head, so her unbelievable actions never cease to shock and awe the people around her. She strongly believes that she and Ryuko are best of friends even though they have just met. 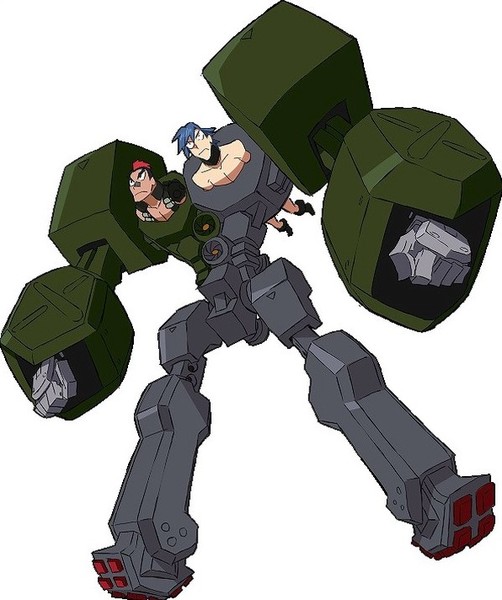