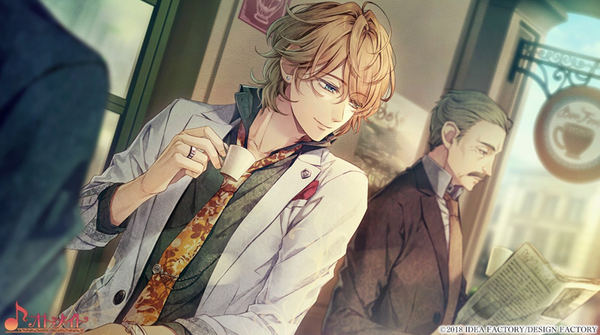 All the secrets are sleeping in that town.

The time is the beginning of the 20th Century.
The setting takes place right after the First World War in the Southern Italian town of "Burlone".
The ones who rule this city are three organizations called the Burlone Mafia.
The protagonist "Liliana" lived peacefully in Burlone, but starting from a certain incident she is taken in by one of the organizations.

Suddenly becoming an existence who holds the key, Liliana becomes involved in something extraordinary.

Idea Factory's Otomate visual novel Piofiore no Banshou -ricordo- will hit the Switch in Japan sometime in 2019. The title is priced at ¥6,804 for the standard version and ¥8,964 for the limited edition. You can check out a promo video for the Vita release below.