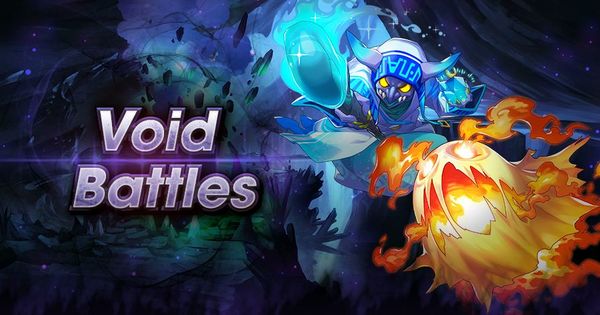 [Log-in Bonus] In order to celebrate the half Anniversary of Dragalia Lost, a countdown Log-in Bonus is now live. It allows you to get 1 Summon Voucher a day for up to 7 days (so 7 Summon Vouchers in total) (available until March 27th)

[Manga] Chapter 82 of the official Dragalia Lost 4-koma manga, Dragalia Life, is now available: Team’s Stealth Day Out. Click here to check them out (also available from within the game itself) (no end date)