RUMOR: It appears the Switch Pro controller was going to have a headphone jack at some point 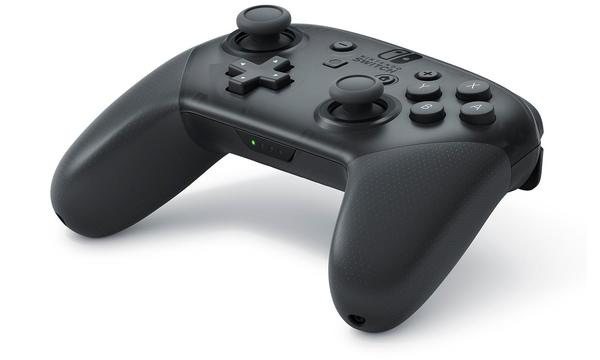 There are two main complaints about the Switch Pro Controller. Some people want a better d-pad, and some would like there to be a headphone jack. That's what makes this next tidbit of news such a tough pill to swallow.

A fan went pouring through Version 1.2 (April 27, 2016) of the "NX Overview" document from Nintendo that leaked, and found this mention.

- Removed the reference to the headphone microphone jack for the NX Pro Controller.

You wouldn't have reference to a headphone jack at all if there weren't plans at some point to include one. Who knows, maybe one day Nintendo will tweak the controller and add one in. We can dream, can't we?!