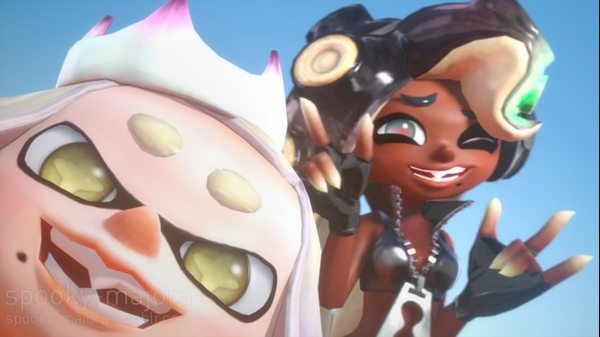 It's no secret that Japan loves Splatoon 2. The game has been selling like crazy since it first launched there, and now a major milestone has been hit. In Japan alone, Splatoon 2 has managed to hit 3 million sold. That's just in retail sales as well, so the figure is definitely higher when you include digital numbers!

I wonder when SSBU will overtake Splatoon as the most sold in Japan. Maybe we’ll never know now since media create won’t release the numbers....

We'll still have Famitsu and Dengeki and the 3m number was on Famitsu anyhow. MC also releases a book every year with the top 1000 sales of that year that era folks buy and translate so we should get data later from that.