I need to know what that killer polar bear is up to
21 March, 2019 by rawmeatcowboy | Comments: 2 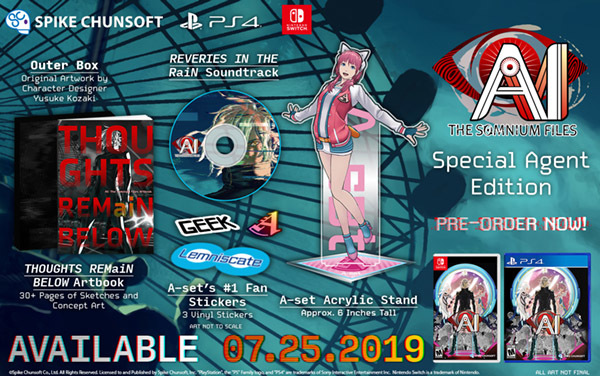 AI: The Sominum Files is set to launch worldwide for Switch on July 25th, 2019. A North American-exclusive “Special Agent Edition” will be available for $89.99, and it includes the following.

In a near-future Tokyo, detective Kaname Date is on the case of a mysterious serial killer. Date must investigate crime scenes as well as dreams on the hunt for clues. From the mind of Kotaro Uchikoshi (Zero Escape series director), with character design by the Yusuke Kozaki (No More Heroes, Fire Emblem series), a thrilling neonoir detective adventure is about to unfold.

One rainy night in November, a woman’s body is found at an abandoned theme park, mounted on a merry-go-round horse. She had been stabbed repeatedly, and her left eye was gouged out.

He breaks into the merry-go-round’s central column to find a young girl. And in her hands, she grips a bloody ice pick…

Set in a near-future Tokyo.
Real-world settings and science fiction elements.
Travel between dreams and reality to investigate crimes. 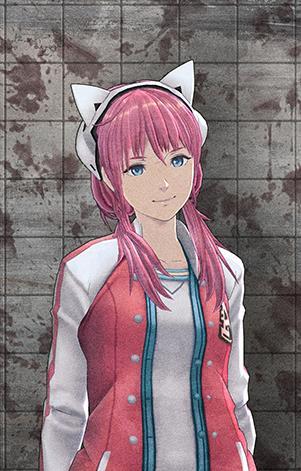 Iris is an internet idol (musician) belonging to the entertainment office Lemniscate. Her stage name is “A-set,” but her fans call her “Tesa.” 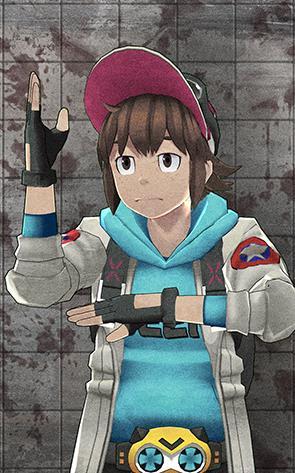 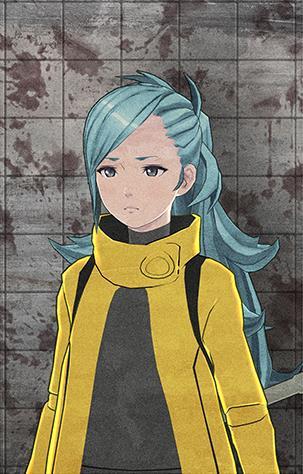 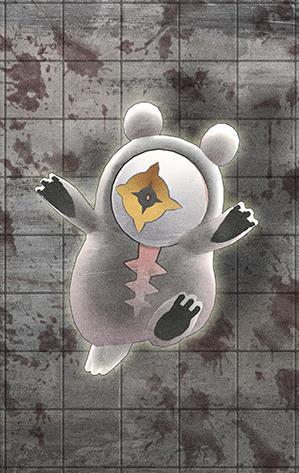 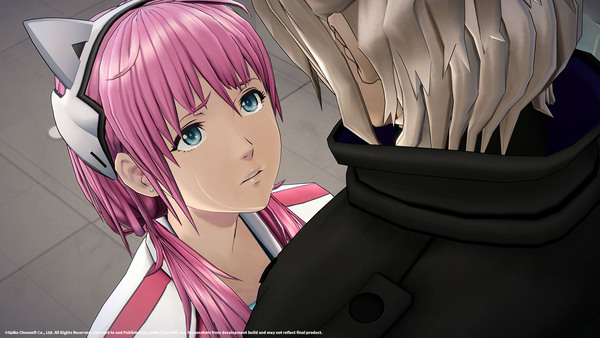 - wanted to create a game mainly for adventure game fans. That was my main goal in creating this.”
- wanted to create a game where you solve the mysteries
- Date’s artificial eye has special powers that will aid you in your investigation
- Date can extract information by entering a person’s memories
- unexpected things may happen when diving into a memory
- set in near-future Tokyo
- the game is generally serious, but has fun parts and gags, as well as heartwarming moments

Yes please! The Zero Escape series was phenomenal, so I am so on board for this.

You'd never think the game was so dark, when the promotional videos with Tesa were so over-the-top crazy.