RUMOR: Wall Street Journal claims two Switch redesigns are on the way, and could launch Summer 2019

This rumor just got a lot more interesting
by rawmeatcowboy
25 March 2019
GoNintendoGN Version 5.0 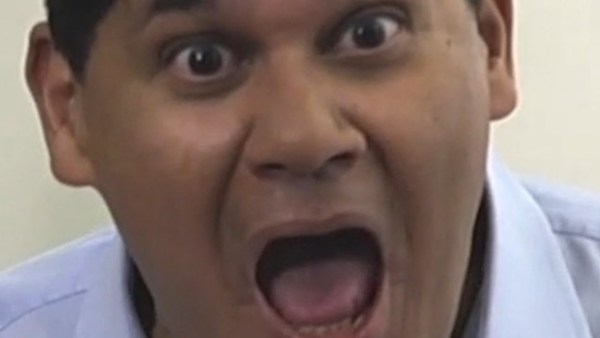 The Wall Street Journal has up a new feature on the long-rumored redesign for the Switch, but they've added in some new details that haven't been shared anywhere else. Their information comes from 'people familiar with the matter,' as well 'as 'parts suppliers and software developers who have access to a prototype,' so take that as you will.

- Nintendo will launch two new versions of the Switch
- the launch could happen as early as this Summer
- one version will have enhanced features targeted at avid gamers
- this version will still not be as powerful as PS4/XB1
- the other version is a cheaper option for casual gamers
- the new models are likely to be unveiled at the E3, and possibly released a few months later
- these Switch redesigns aren’t just similar-looking new versions with a higher or lower performance
- to cut costs for the cheaper version, Nintendo plans to eliminate some of the functions used in the original Switch console
- cuts could include the vibration feature
- Nintendo believes the new Switch model won’t need the vibration feature because not many games use the full benefit of it
- Sharp Corp. is expected to provide liquid-crystal displays for the new Switch designs
- as always, Nintendo is preparing to release new game titles from well-known franchises

Thanks to KrazyKernal for the heads up!
[Link]