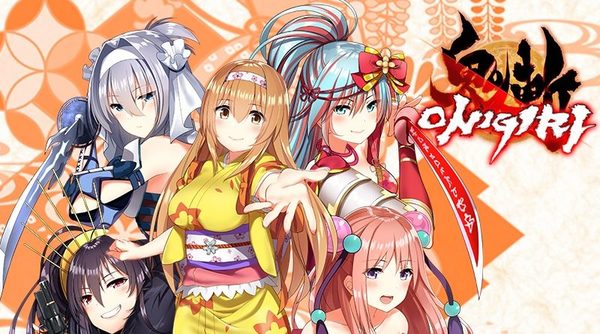 Onigiri has received an update, and while we don't know the version number, we do have details on what the update does!

When logging into Onigiri for the first time after this maintenance players will have to agree to the newly added “Terms of Service” and “Privacy Policy”.

The bug that caused Onigiri Coins that were purchased to not be reflected in the main screen will be fixed.