Samurai Shodown is a long way off for Switch
04 April, 2019 by rawmeatcowboy | Comments: 0

We knew that Samurai Shodown was going to hit Switch in Q4 2019, but today SNK has been a bit more specific about release plans. While PS4/XB1 get the game in June, Switch and PC will have to wait until WInter 2019. Hopefully we get a more specific release date in the near future.

Along with release talk, SNK shared a bunch of other details about the game. Check out a summary of the new info below. 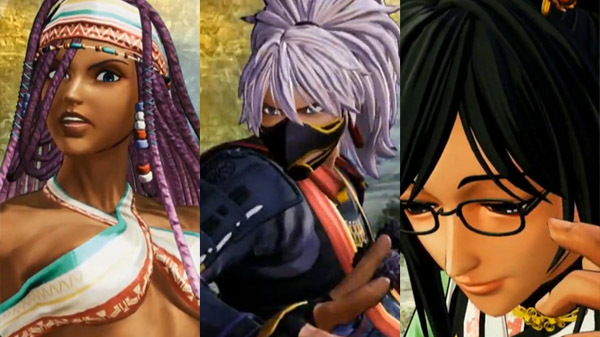 A shipwright who has mastered the use of various tools. She washed ashore an island at an early age, where she was taught the power of crafting by carpenters, and how to protect herself and survive by pirates. She is currently building a ship said to be unsinkable with her comrades at the island’s workshop.

A descendant of an ancient and honorable feng shui clan, Wu-Ruixiang is a woman who serves the Qing dynasty. With a mission is to protect generations of long mai, she travels to various places under the emperor’s command. She is wise, but extremely clumsy. She also dreads exercise as she tends to seclude herself indoors. Her secret art manifests the power of a divine beast, calling forth a dragon.

A young, fallen samurai. He hates villains who exploit wealth from the weak, and moves in the shadows as the chivalrous thief known as the “Karasu Tengu (Crow-Billed Goblin).” In the past, his father was executed on false charges, and his hatred for the Shogunate is deeper than anyone other. He fights wielding his memento nagamaki sword, and uses the power of the tengu (long-nosed goblin) passed down for generations. 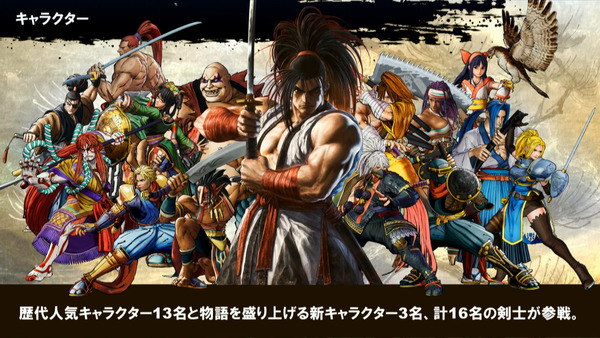