The voice of Clementine in The Walking Dead's talks about becoming the series' lead, and the 'amazing dream' of voicing the character 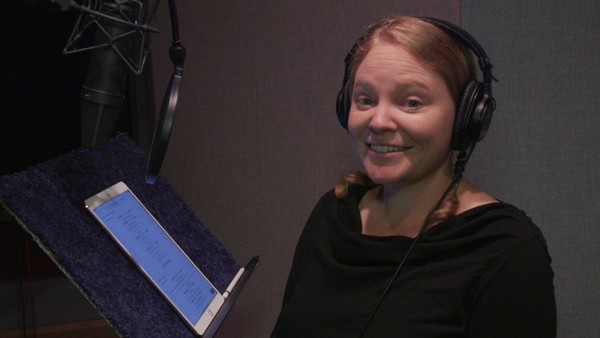 Melissa Hutchison is the voice actor behind Clementine, the star of The Walking Dead game series. Clementine is definitely the character fans most associate with the series, but according to Hutchinson, her role in the games almost stopped with the first season.

“The creatives didn’t even have [Clementine being the series protagonist] in mind. I don’t even know if they intended to do a second season.”

When the first season wrapped, all sorts of praise came in for Clementine as a character, and that obviously included Hutchison's work. The response blew Telltale away, and they realized that they had to tell more of Clementine's story going forward.

Now with the series wrapped, Hutchison wants to make sure she recognizes how amazing it has been to be a part of the experience.

“I don’t ever want to say there will never be an experience like this again...because games are so cinematic now and there are many options [for an actress] for that kind of character growth. But you know, it’s been such an amazing experience. The whole experience feels almost like an amazing dream…”