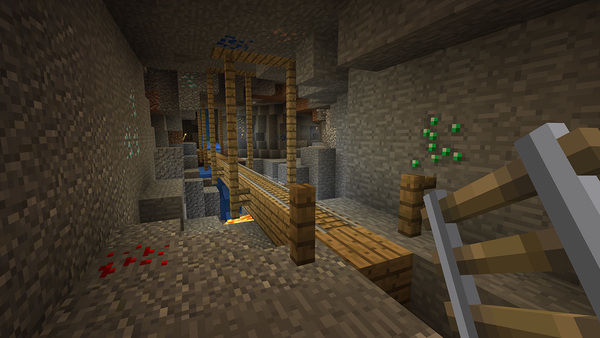 There's a little backstory needed on this, so I'll fill you in quickly. The other week, players noticed that Microsoft removed mentions of Notch, the game's original creator, from Minecraft's splash screen. Notch is still in the game's credits, so he hasn't been scrubbed completely.

This removal lead to a joke about not knowing who created Minecraft, or not wanting to talk about who created it. The most popular joke comes from the Twitter account here.

dad: it is indeed son

son: who made it?

dad: no one. it came from space

That all leads us up to today! Microsoft has updated Minecraft, as they usually do, but there's a funny aspect to the most recent update. It includes a new splash screen message, which you can see below. I'll let it speak for itself.