Win a chance to hob-nob with the upper echelon
08 April, 2019 by rawmeatcowboy | Comments: 2 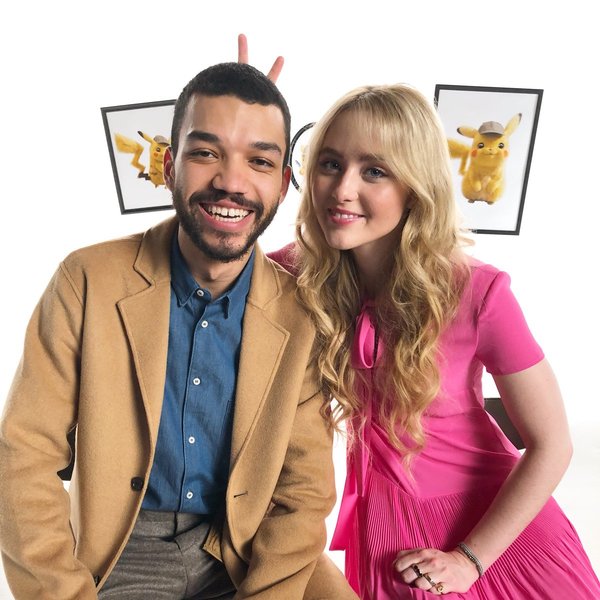 There will actually be a chance for some fans in Japan to attend the premiere event. 150 pairs of tickets will be given away via the movie's official Twitter, but there's a couple things worth noting. Apparently the movie won't even be shown at the event, and the celebrities in attendance is subject to change.

Guessing they took Japan because America were full

I mean, I knew that, but still, proof in action.