Ubisoft explains why you don't see much of UbiArt Framework anymore, but states that more games using it are coming 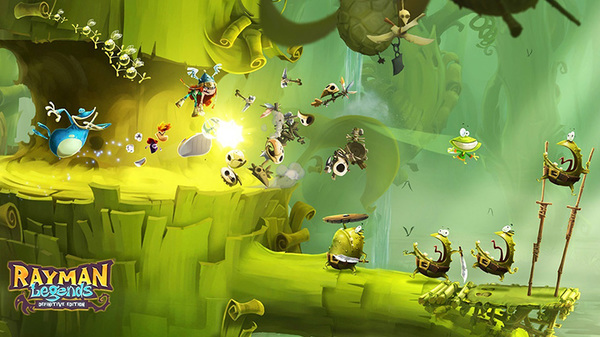 There was a time when UbiArt Framework was an engine Ubisoft was extremely proud to talk about. With games like Rayman Origins, Rayman Legends, Valiant Hearts: The Great War, and Child of Light using it, there's no surprise Ubisoft was ready to trumpet the engine. Unfortunately, UbiArt Framework hasn't been used in a Ubisoft game since 2015, with the last title being Gravity Falls: Legend of the Gnome Gemulets.

Wondering what happened to UbiArt Framework? Ubisoft's Yves Guillemot talked a bit about the engine in a recent IGN interview. Apparently the engine was pushed aside as “the tools were difficult to use.” The company did have plans to push the engine throughout all their studios, but the difficulty of the engine made for limited use among studios.

With that said, Ubisoft isn't done with UbiArt Framework. Mr. Guillemot says that, “It’s still there, and you will see other things using it.”

Whereas EA forces their developers to use Frostbite no matter how inadequate it is for that situation, just to make sure they can get those extra 2 months of crunch time.

So, that's why Beyond Good and Evil 2 is the new Duke Nukem Forever.

Oh Ubisoft....what happened to you?