Fans tweak the original Celeste to include Kirby, rename it 'Ingeste' 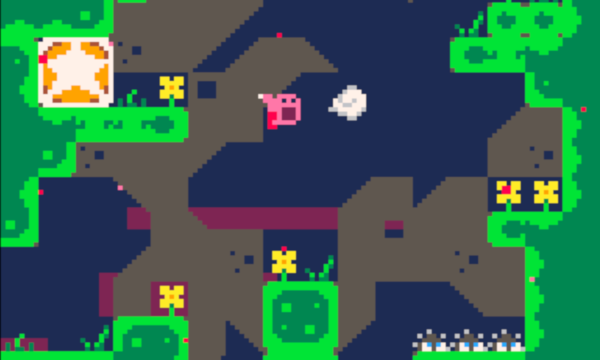 While many Switch owners are aware of the wonderful platformer Celeste, some may not know the game got its start back in 2015. The original project was also called Celeste, but it was a paired-down experience that could be beaten in about a half hour. Still, it was an experiment that paved the way for Celeste on Switch, and that goes to show how important it was!

There are still plenty of fans out there who love the original Celeste, and where there's fans, there's modders. A group of modders called Ex.ult Videotainment have put together their own unique spin on Celeste that they've dubbed Ingeste. The name ties in with the game's new main character, which is none other than Kirby! Kirby's skills make the game a lot easier to play, but the overall experience is still quite enjoyable.