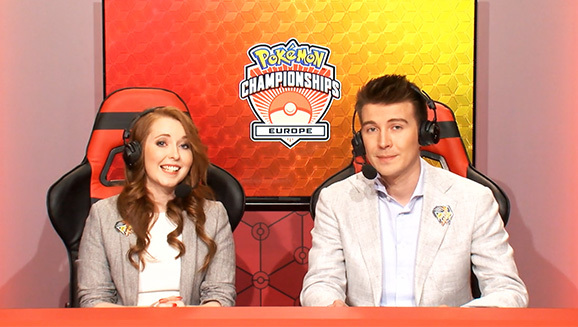 From April 26 to 28, 2019, competitors and fans will gather at the Estrel Berlin in Germany to be part of the Pokémon Europe International Championships. Those unable to attend the premier event on the European circuit will still be able to catch all the intense action, along with play-by-play analysis from a panel of expert commentators, live from Berlin via three streaming channels. The broadcast will be in English only.

To keep up to date with all the latest news on the Play! Pokémon program, be sure to visit: https://www.pokemon.com/us/play-pokemon/.