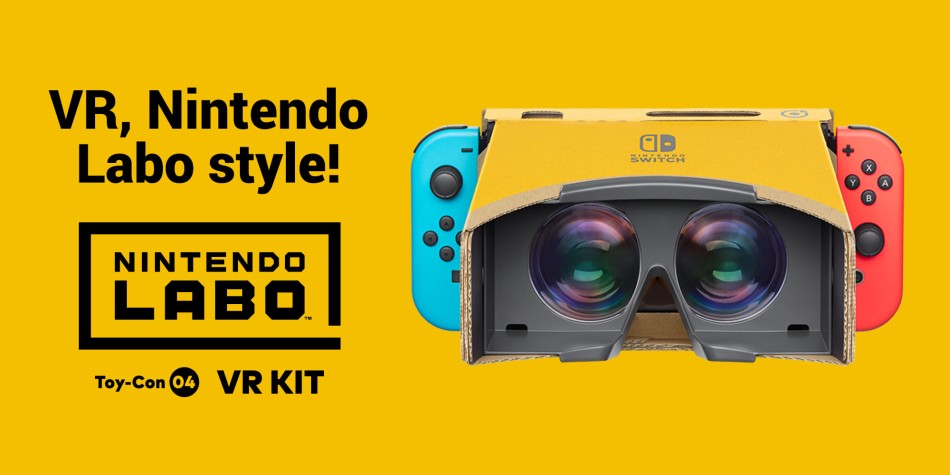 At least the Earth will be properly defended.

It looks like Nintendomination and it is in a way. But if you see the actual sale figures for Labo Toy-Con 04: VR Kit, Yoshi's Crafted World and Final Fantasy X/X-2 HD Remaster, the numbers are simply awful.

The numbers aren't awful. FFX/X-2 is a 6 year old port of a remaster that sold the same first week as the late PS4 port that released in 2015.

VR Kit sold better than Kit 3 and needs to be a leggy title, not a high FW sales one.

Yoshi is selling better than Wii U Woolly world and has a good shot of beating the 3ds version's 150K.