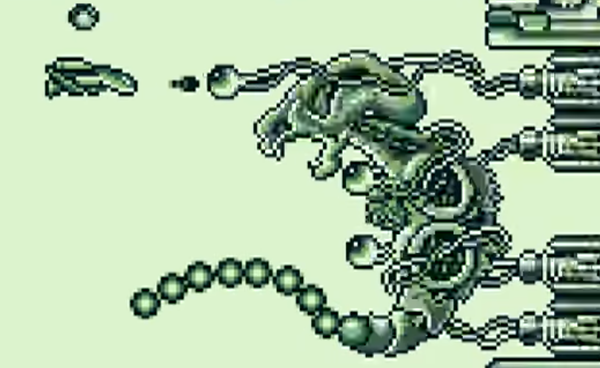 Today's gaming hardware is lightyears beyond what was offered 30+ years ago. Back in the day, devs had to squeeze every last ounce of hardware power from a platform to make their games work. This mean all sorts of unique tricks were used to keep things up-and-running.

Jas Austin is one of the people responsible for bringing R-Type to the Game Boy, which seemed like a crazy idea even back in the day. In an interview with Nintendo Life, Austin opens up about one of the biggest hurdles he had to overcome during development.

The hardest was the constant fight with memory. Back then, the cartridge size had a huge impact on production cost, so we always tried to use the smallest cart size we could. This was why two levels were cut straight away. Video space was also a problem. With the first level, we couldn't fit both the background graphics and the boss in V-RAM. So you'll notice a very short pause before the boss, this is where I dump some of the now unused background characters and replace them with the boss graphics.

The Coloured DX release was quite impressive too, even sporting parallax effects on certain stages and displaying more colours than even the Master System version.

"Back then, the cartridge size had a huge impact on production cost, so we always tried to use the smallest cart size we could."

Little has changed in those 30+ years in some regards. 😉