Smash Bros. Ultimate is now the third best-selling Switch game of all-time in the United States 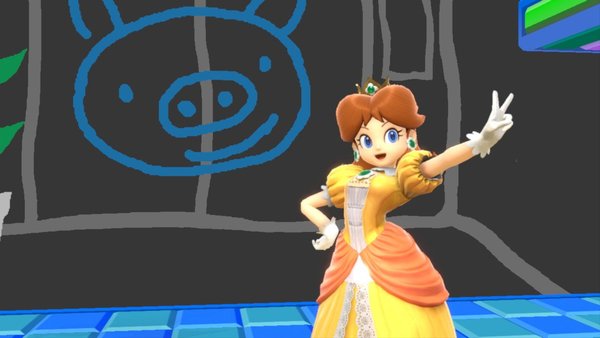 Smash Bros. Ultimate is killing it. It flew out of the gate with insane sales, and it continues to show some long legs. According to NPD's Mat Piscatella, Smash Bros. Ultimate is now the third best-selling Switch game of all-time in the United States. The Legend of Zelda: Breath of the Wild is currently in the second position, and Mario Kart 8 Deluxe sits in first. Fourth goes to Super Mario Odyssey, and fifth goes to Super Mario Party.

Does Smash Bros. have what it takes to top those? We'll have to hang back and see what happens!

Thanks to Dondom95 for the heads up!
Source: Link
Rating: 2

Should get more sales Numbers from Nintendo soofrom their Invester meeting

now I have to say something else to get past the censors.