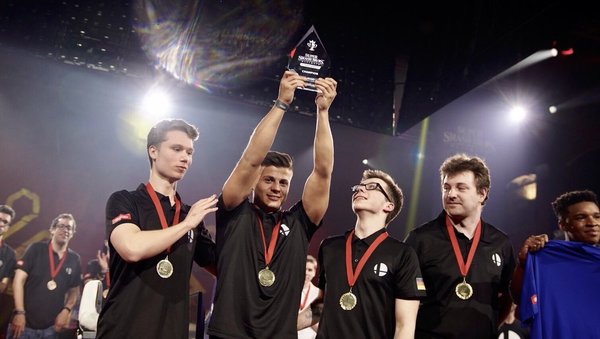 The dust has settled and the controllers have cooled off. After an intense weekend of battling, Germany has emerged victorious from the Super Smash Bros. Ultimate European Smash Ball Team Cup 2019 Finals. That means their next stop is the big tournament at this year's E3! This is going to be one hell of a showdown!

This is the tournament Team Russia were supposed to partake in, only for Nintendo Russia to make a balls of their application.