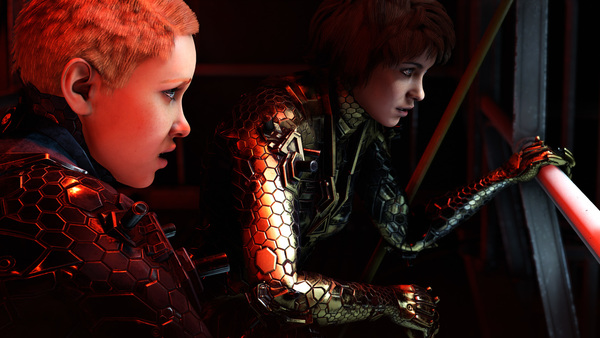 Wolfenstein: Youngblood is heading to the Switch later this year, and it's doing some things different from previous installments. In an Reddit AMA, MachineGames talked about how the gameplay structure has changed, and also gameplay length.

“Youngblood is different than our previous titles in many ways. Player progression is level-based and the game structure is non-linear, which means the experience is player directed in a way that we’ve never done before where players will be able to perform missions in any order they please. ...and while the storyline/campaign may be a bit lighter than New Order/New Colossus, the total gameplay time of Youngblood will exceed those titles.”

And by less linear they mean there will be a shit ton more filler and meaningless open-world content akin to the korok seeds in BOTW. I kinda wish there less open world games. Most are poorly implemented carbon copies of one another.